Our first luncheon meeting of the year will be on Monday, January 18 at the Kickback Jack’s Restaurant on New Garden Road.

Our speaker will be Representative Jon Hardister, NC House Majority Whip, who won reelection for his 5th term in the NC House.

His topic will be “What to Expect from the 2021 NC General Assembly”.

Since first taking office in 2012, Jon has proven to be one of the most effective leaders in the General Assembly.

He has helped passed numerous bills, chaired committees and received several awards for his work.

His colleagues elected him to serve as the NC House Majority Whip, which is one of the top leadership positions in the General Assembly. 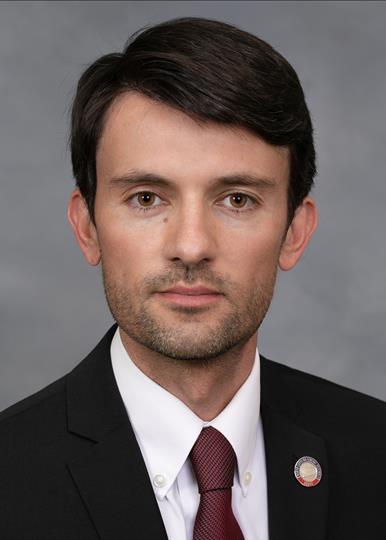